Our local chapter invites all BAMA fans, supporters, former students and alumni to join our local Elmore County BAMA Chapter of the National Alumni Association.  We have two to three chapter meetings annually with guest speakers from the UA Athletic Department, former players, announcers, recruiting analysts, authors, deans or professors from the various colleges and department and staff from the NAA.   We host parties, participate in community projects like the annual Lake Jordan clean-up, attend Senior Awards programs throughout the county to present our local scholarships to deserving seniors and represent The University of Alabama in scholarship presentations, recommend students for NAA guided campus tours, and participate in scholarship fund-raisers to enable more entering freshmen from Elmore County to attend The University of Alabama.

Become a member of your local chapter by completing the Elmore County Membership Application!

The Elmore County BAMA Chapter has awarded $171,846 in scholarship money to eighty-seven students since 2019.  The chapter began in the fall of 1985 by awarding $500 each year to nine entering freshmen for a total of $4,500.  In 1991 under the leadership of Art Bolin, a fund-raising for our first endowed scholarship began.  Since 1992 the Elmore County Chapter Endowed Scholarship has been awarded to twenty-five students for a total of $32,812.  During the presidency of Joyce Bolin in 1993, the chapter established the Joe A. Macon, Jr., Memorial Endowed Scholarship in memory of Judge Joe A. and Helen Macon’s son, an Alabama graduate and an attorney in Elmore County, who lost his battle with cancer.  The chapter has awarded twenty-two students a total of $30,634.  To honor the memory of Loryn Alexandria Brown, who was tragically killed in the tornado that roared through Tuscaloosa on April 21, 2011, the Loryn Alexandria Brown Memorial Endowed Scholarship was established in 2012 by Ashley and DeWayne Mims and Shannon Brown.  Since 2012 twenty-three outstanding freshmen students have been awarded a total of $38,000.  After the first scholarship honoring Loryn’s memory reached over $100,000 in the corpus amount, Loryn’s family wanted to reach out to even more deserving Elmore County students who wish to pursue their dreams of attending The University of Alabama by establishing the Loryn “Lo” Brown Endowed Scholarship.  This scholarship was fully endowed in 2017 and became the chapter’s fifth endowed scholarship, and three students have received a total of $3,400. In 2016 the chapter established its fourth endowed scholarship, the Karla Rogers Quinn Endowed Scholarship.  As a 1969 graduate of The University of Alabama, a retired high school teacher, and a long time member of the NAA and the Elmore County BAMA Chapter, Karla and her husband, James F. Quinn (UA 1970), have established a scholarship for entering freshmen from Elmore County to follow their dreams of attending the Capstone of Knowledge.  Since 2016 four students have received a total of $8,500.

But we are not done yet!  We need your help to insure we continue to award more deserving Elmore County students scholarships. With your annual donations to our existing local scholarship funds, along with the matching license tag program made possible by your purchase of the UA license plates for cars and motorcycles, we hope to accomplish our goals of continuing to give more entering freshmen students more money each year.

HOW TO CONTRIBUTE TO THE ELMORE COUNTY ENDOWED SCHOLARSHIPS

We encourage you to give to any or all of our five local scholarships so the chapter scholarships will benefit from the matching tag money that the NAA awards to scholarships that have had donations made to them annually before June 15.

Join us for upcoming events! 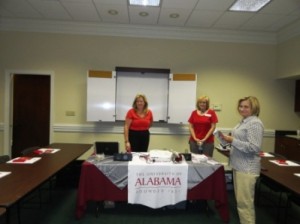 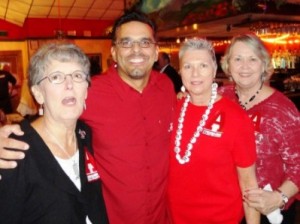 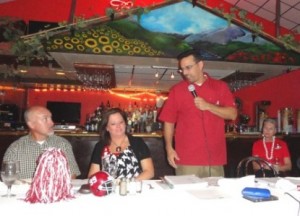 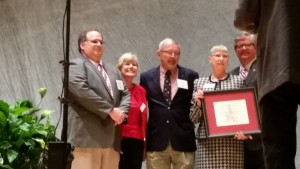 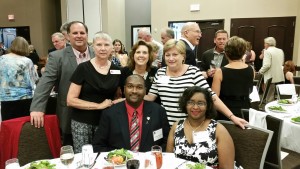 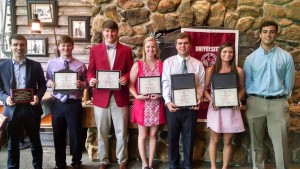 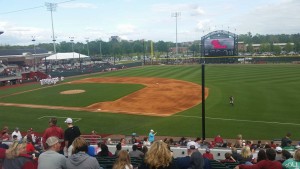