The Butler County Chapter extends greetings to all our #1 alumni, friends, and fans.  We have truly experienced a banner year both academically and with all our team sports.  This year promises to be even more exciting.

Congratulations to all our area students who have chosen the University to be a part of their educational experiences.  Enjoy these years at the Capstone as they will be the foundation of many lasting Crimson memories.

Thanks for all your continued support and participation in our local alumni events.  We invite your ideas and suggestions to improve our local chapter and appreciate your input.

The Butler County Alumni Chapter is in the process of establishing a scholarship in honor of Colin “Big C” MacGuire. The framed certificate presented to Pat reads: “The Butler County Alumni Chapter of the National Alumni Association honors Pat Whetstone for his leadership, commitment and service while serving twenty years as both directof of Alumni Affairs and Executive Secretary of the National Alumni Association, by establishing the Louis Clyde ‘Pat’ Whetstone Jr. endowed scholarship this 16th day of April, 2011.” The supporting Memorandum of Agreement reads: “His wise counsel has earned respect from his friends, colleagues, and acquaintances. His leadership and commitment have been a guiding force, growing and strengthening the Alumni Association beyond all expectations. Through his vision and determination, he has assured a bright future for the Alumni Association adn his contributions will continue to have a positive influence on the University’s students, alumni, faculty, and staff for years to come.”

In October of 2016, the Butler County Alumni group hosted representatives from the University to discuss with prospective students a program known as ASAP (Alabama Student Assistance Program) . The Representatives answered questions and assisted the students in filling out in paperwork needed to be eligible for Scholarship programs. 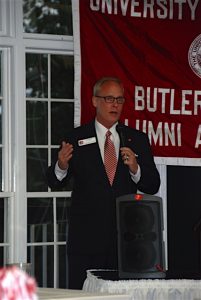 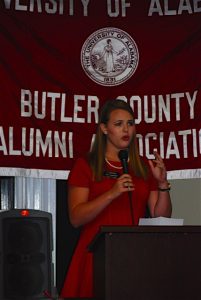 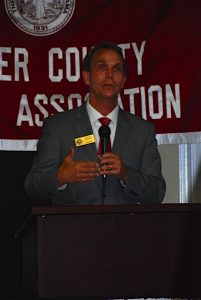 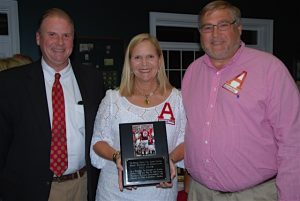 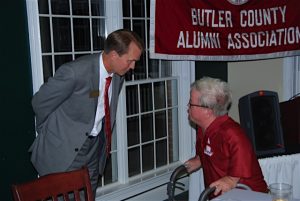 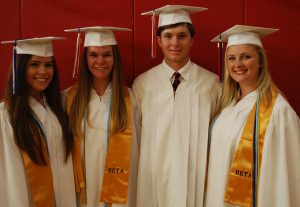 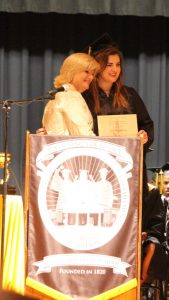 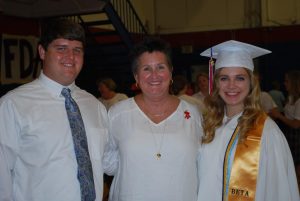 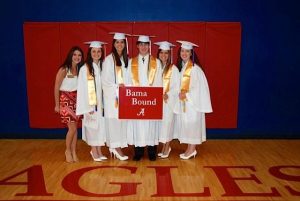 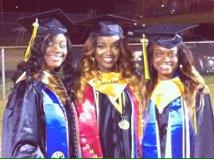 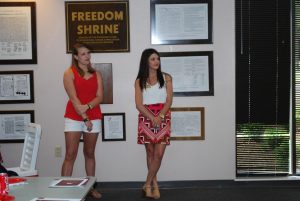 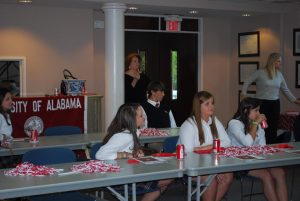 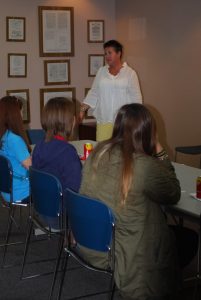 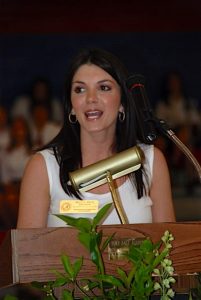 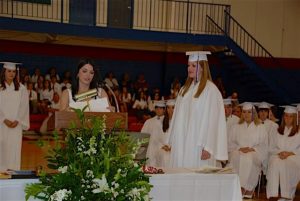 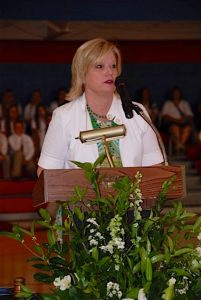 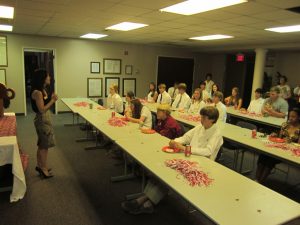 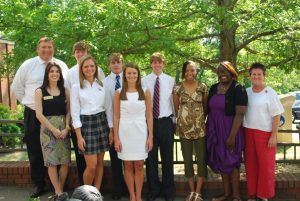 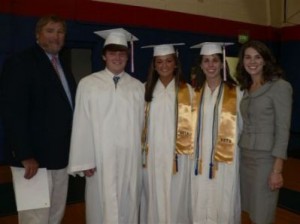 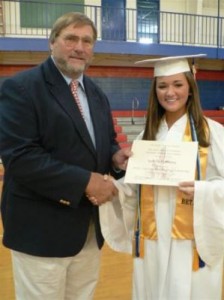 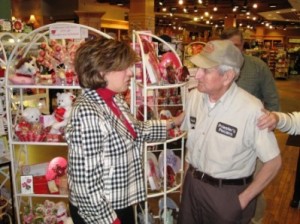 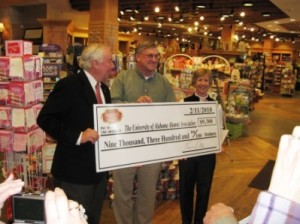 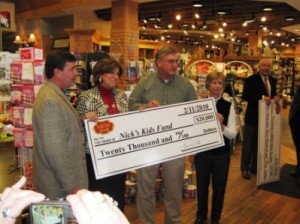 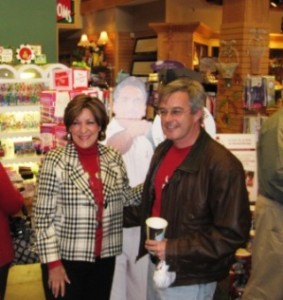 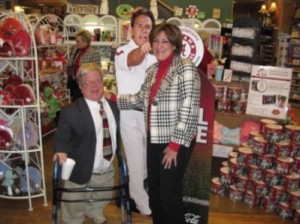